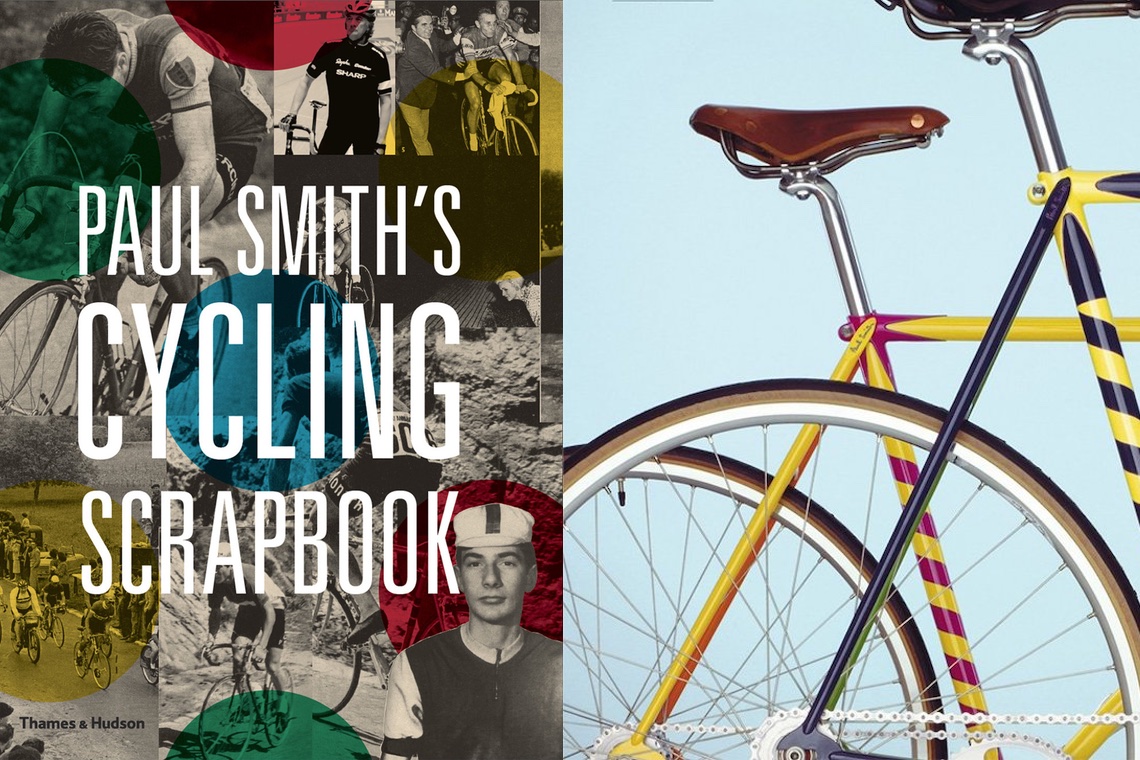 ” Were it not for a serious crash in his teens, fashion designer Paul Smith might have become known as a successful racing cyclist. His cycling career cut short, and after a six-month spell in the hospital, he opened a small boutique in England in 1970. Today, Paul Smith is one of the UKs most successful exports, with over 350 shops worldwide. It was only relatively recently, however, that Smith publicly returned to the world of cycling. This lively scrapbook illustrates Smiths favorite people, races, and places in the cycling world through the images and ephemera that inspired him. From his collection of cycling jerseys and his extensive library of cycling publications and brochures of the 1950s and 1960s to the inspiration he has found in his cycling heroes (Coppi, Anquetil, Bartali) and his collaborations with bike-makers (Mercian and Pinarello) and race organizers, this is a personal and highly visual journey that connects Smiths love of cycling with his love of design.Paul Smiths Cycling Scrapbook is a winning combination of design and the worlds most increasingly popular pastime, sure to thrill cycling fans and fashion enthusiasts everywhere.” 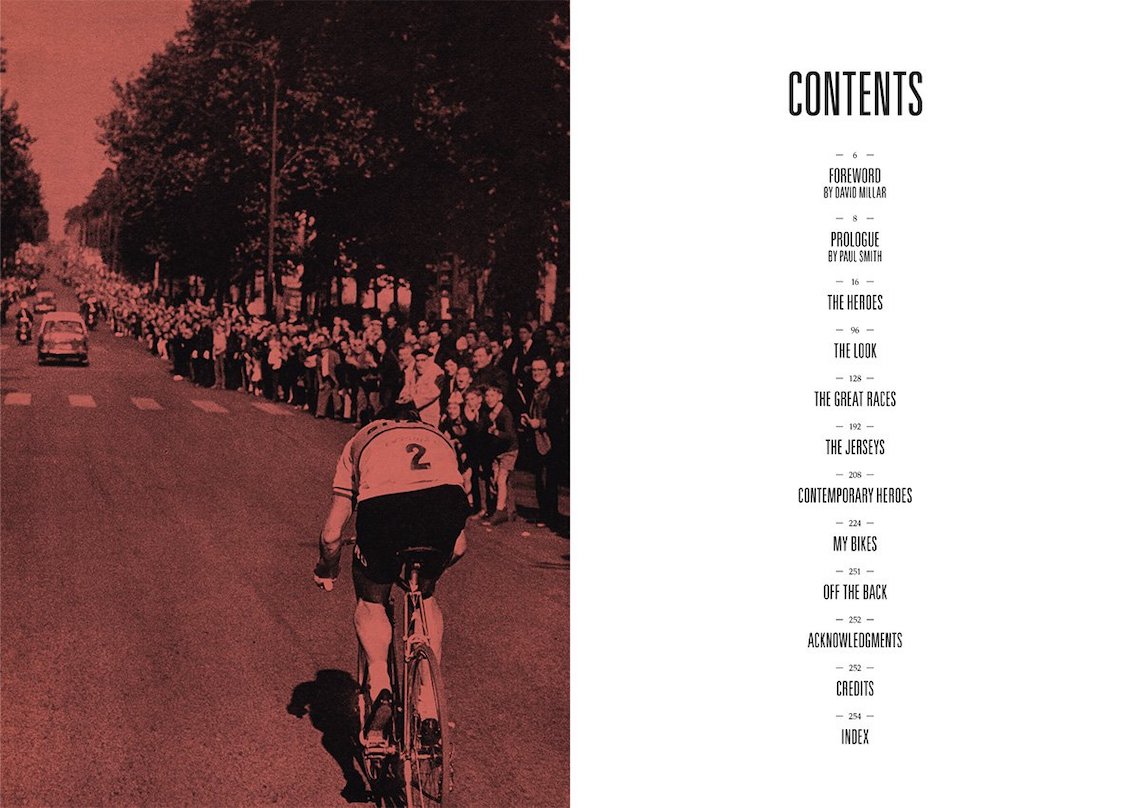 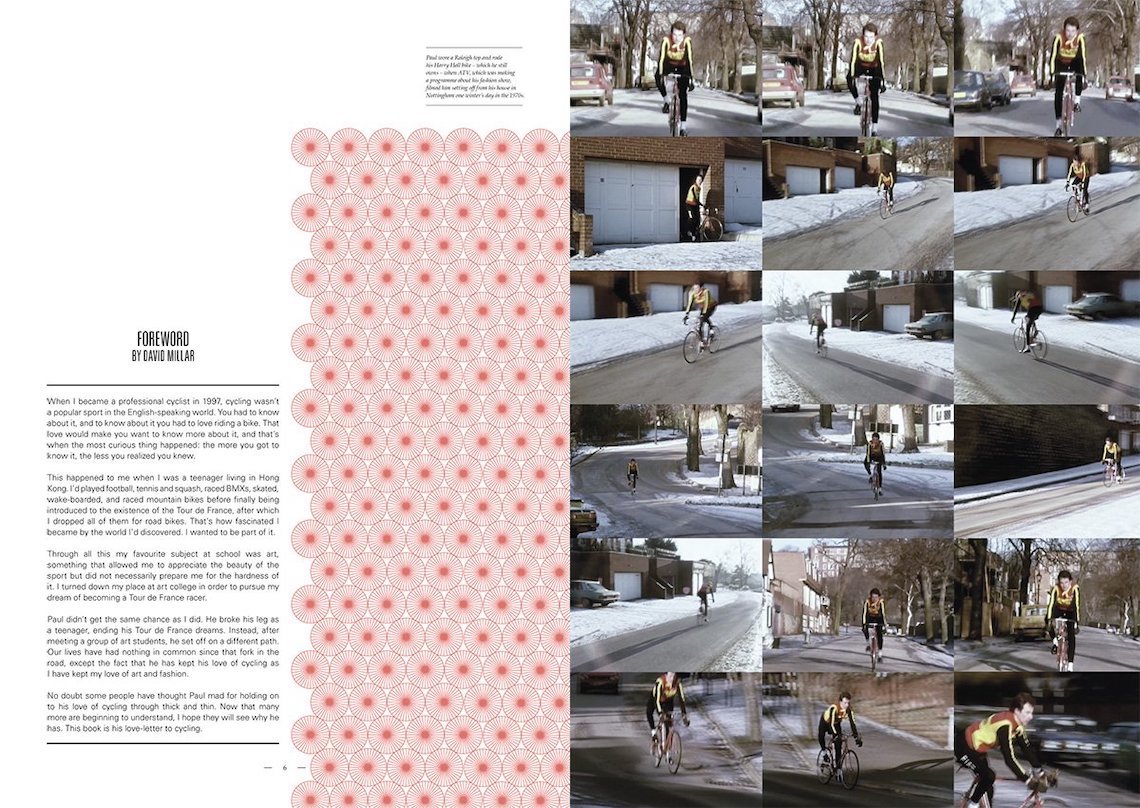 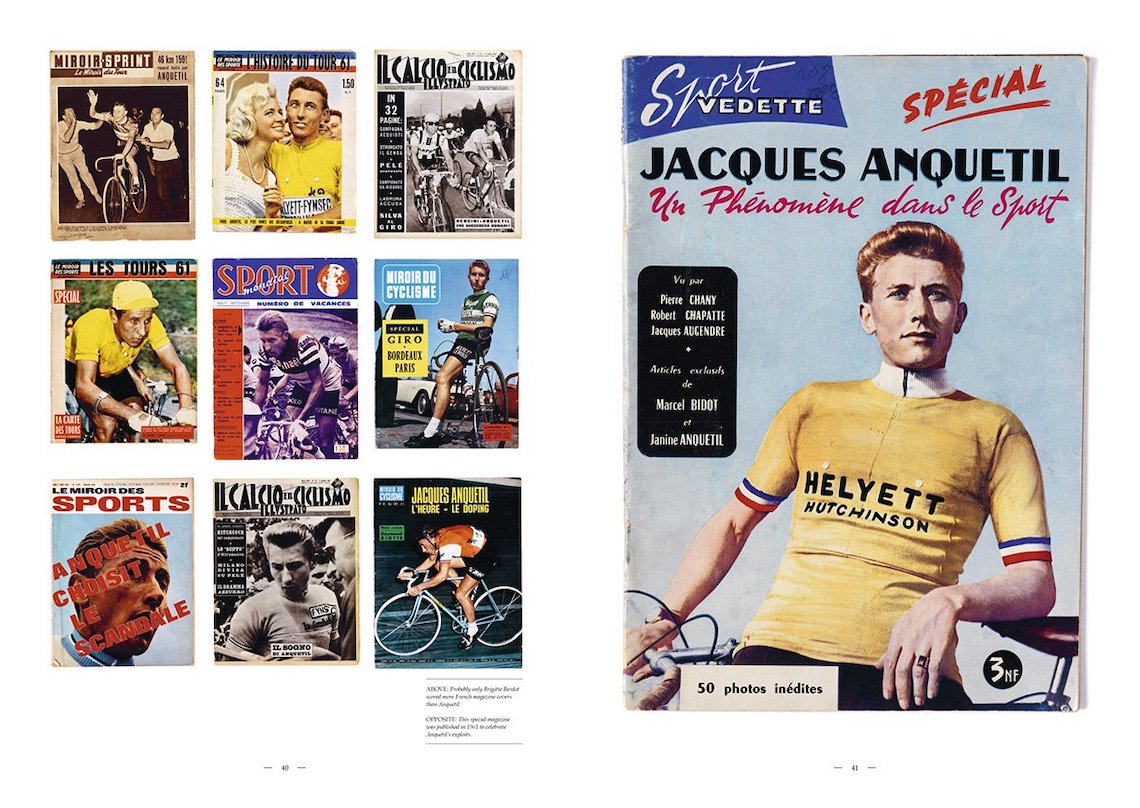 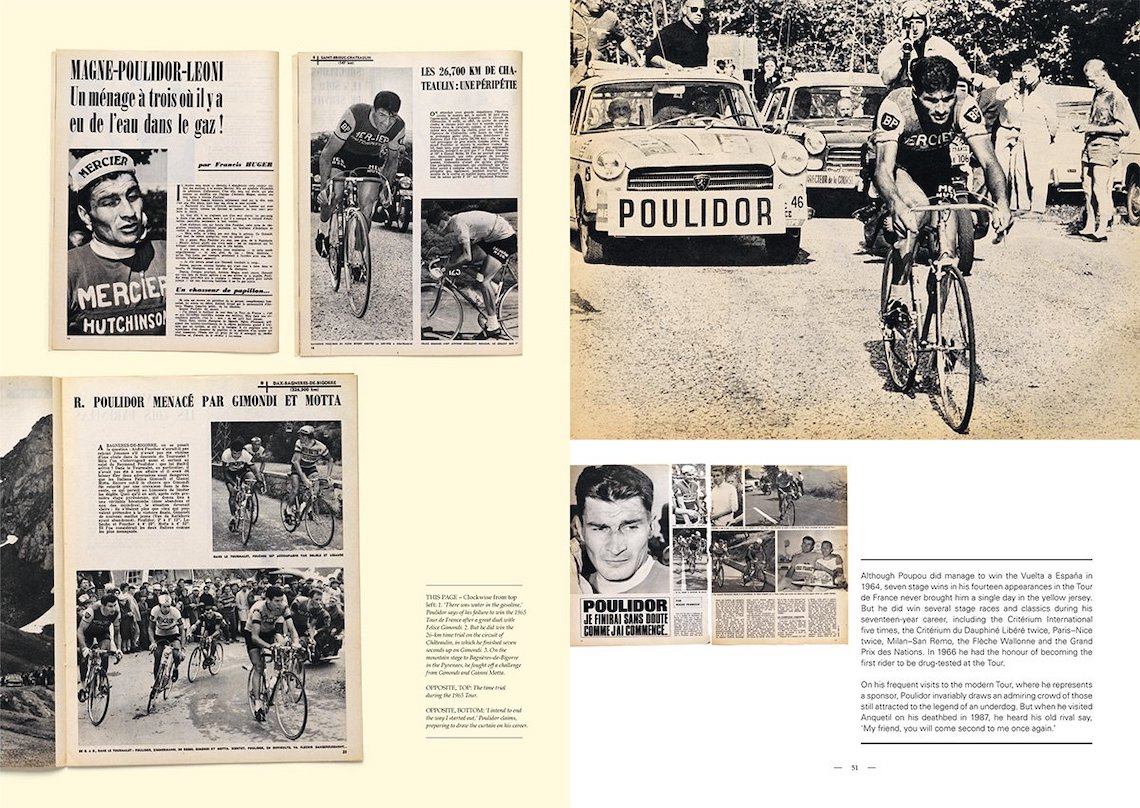 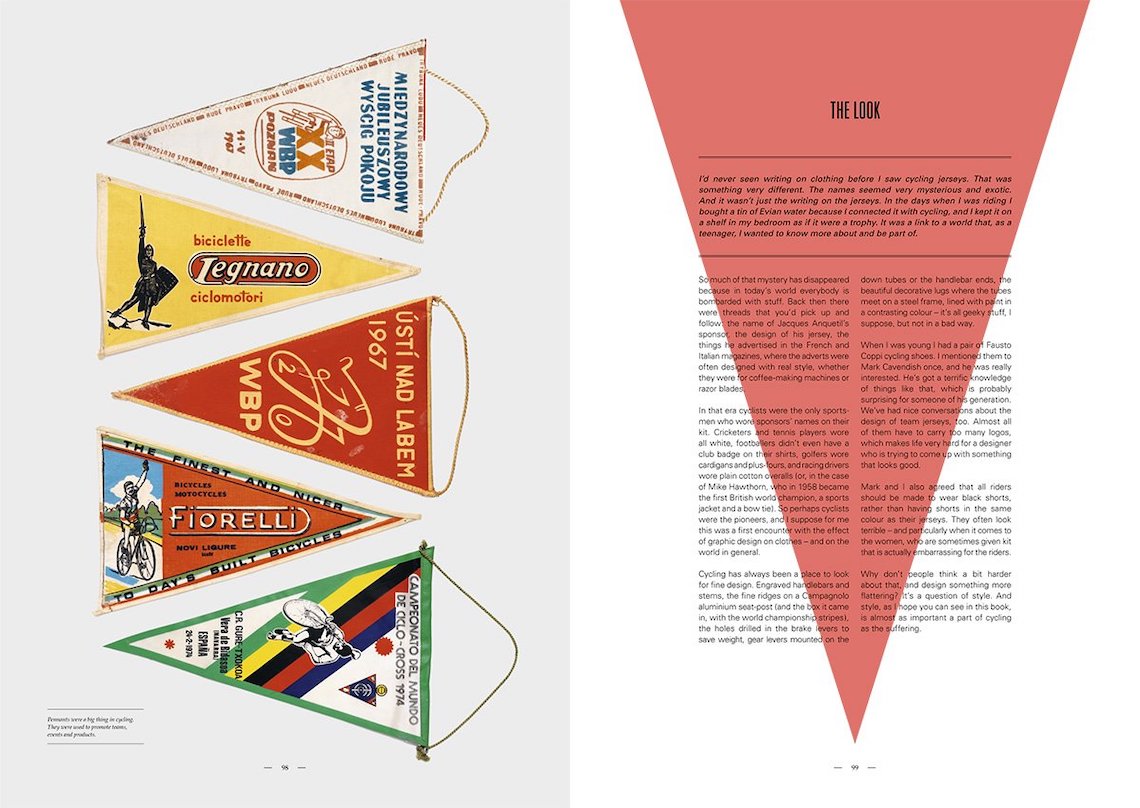 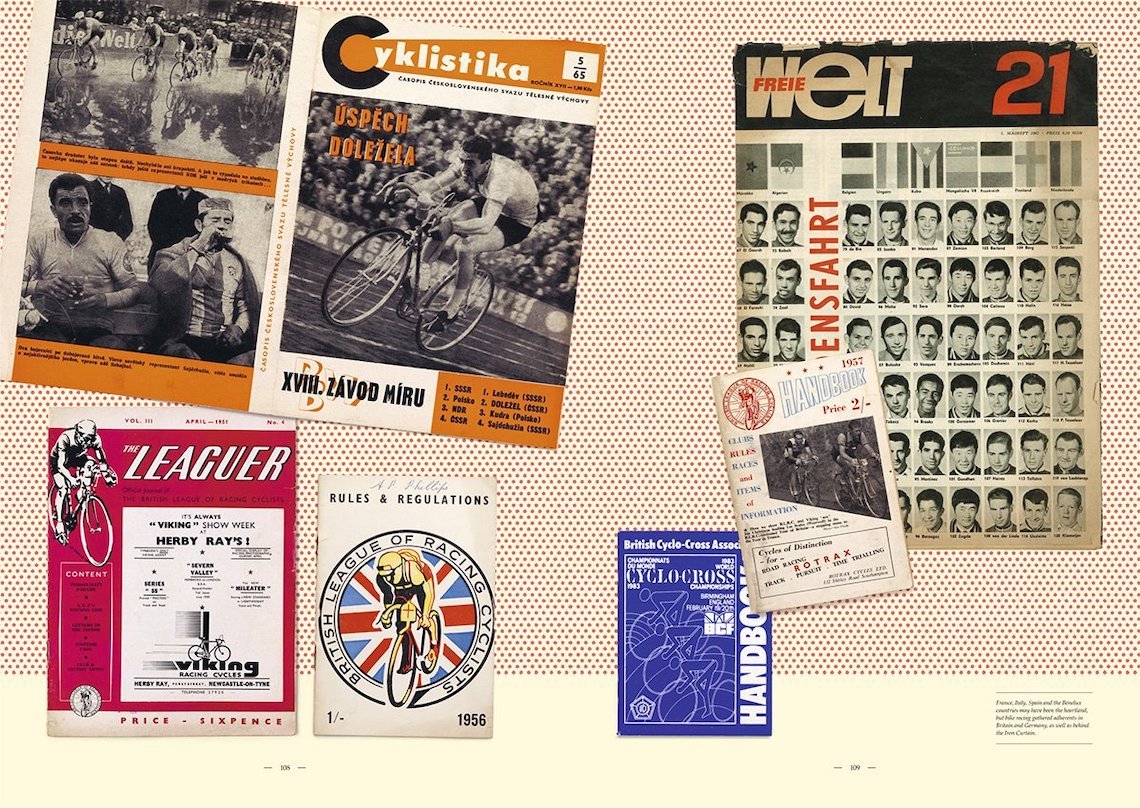 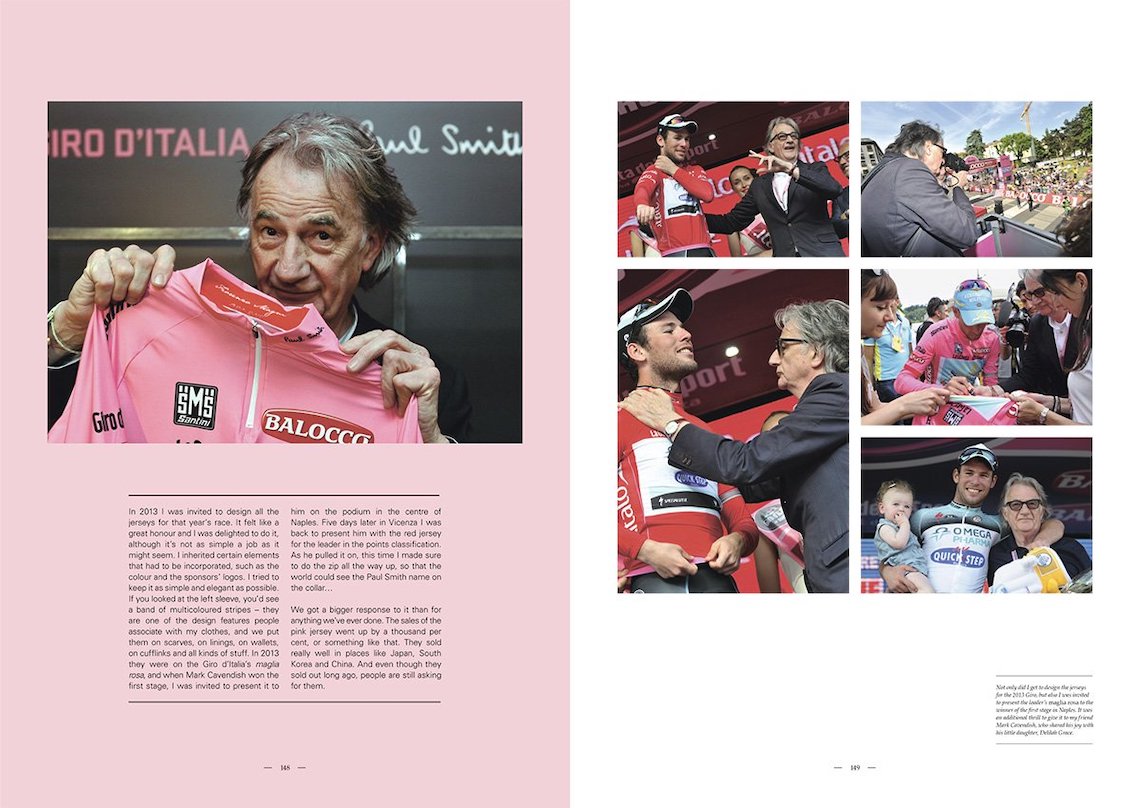 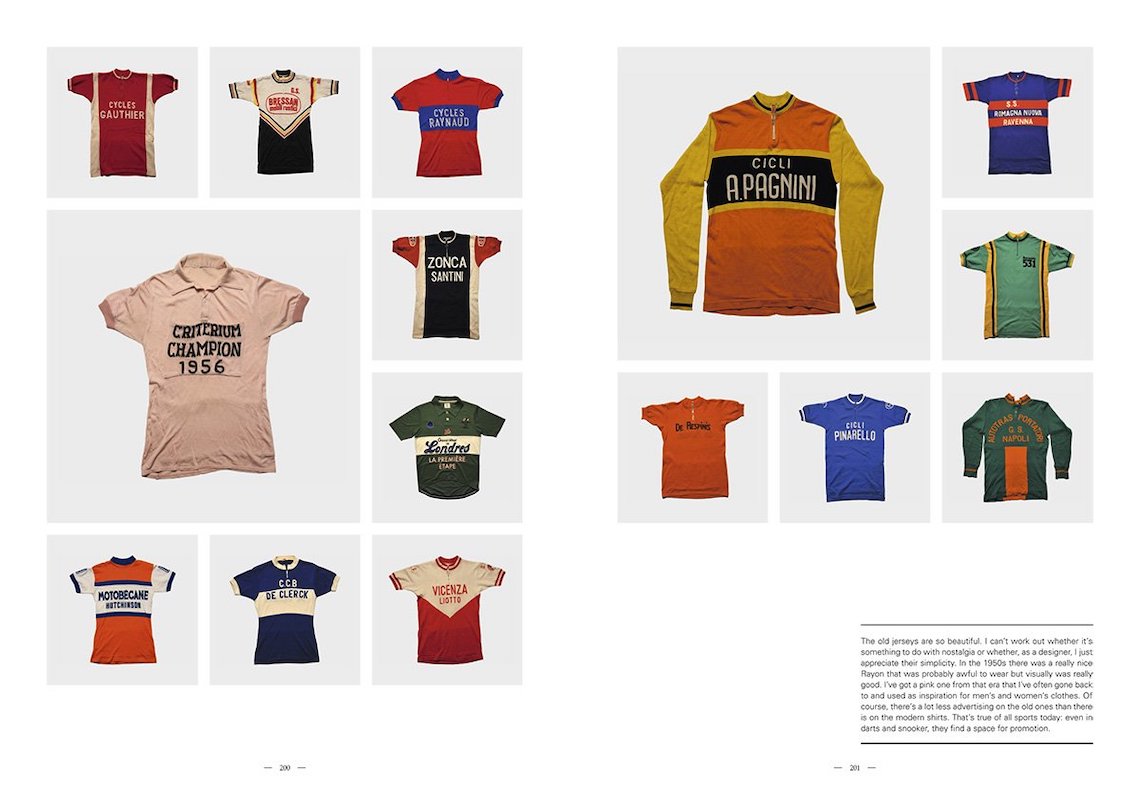 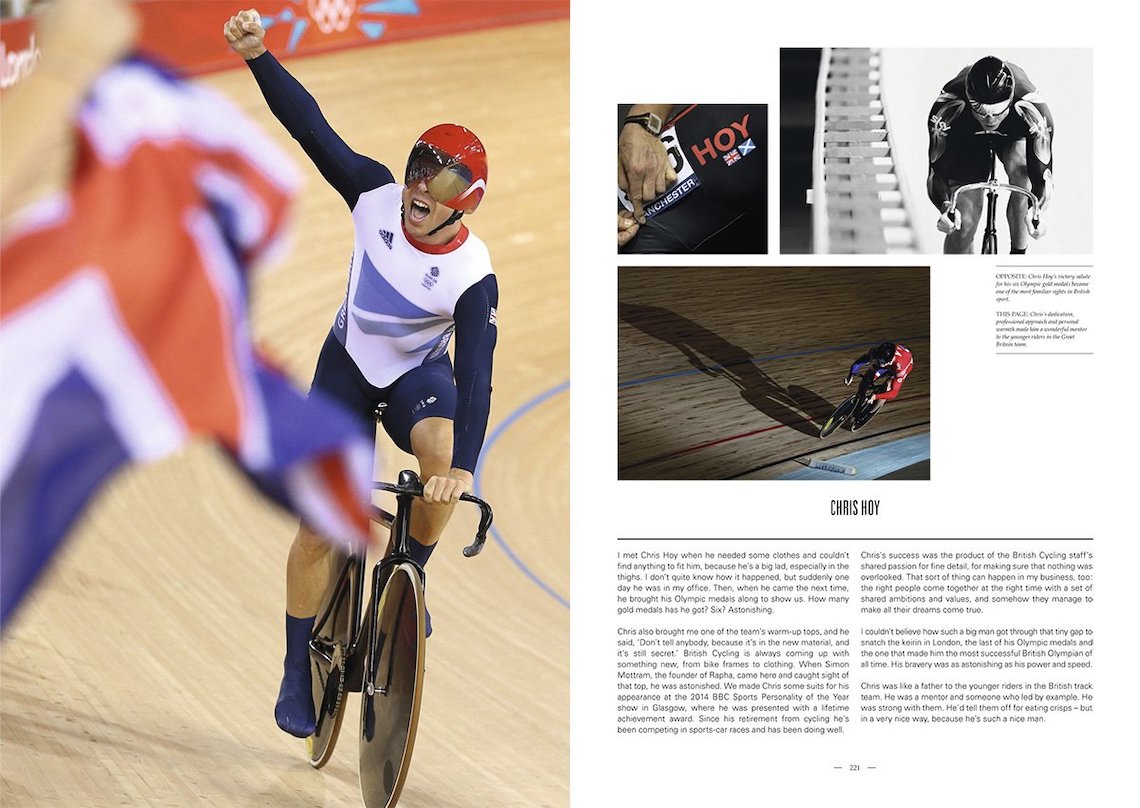 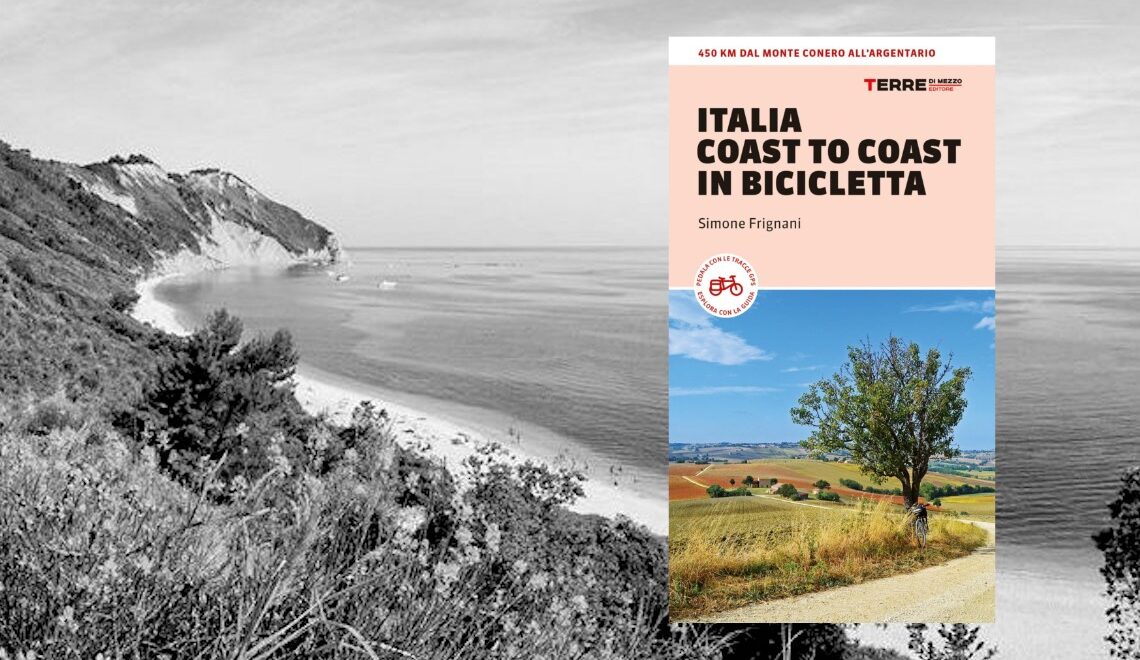 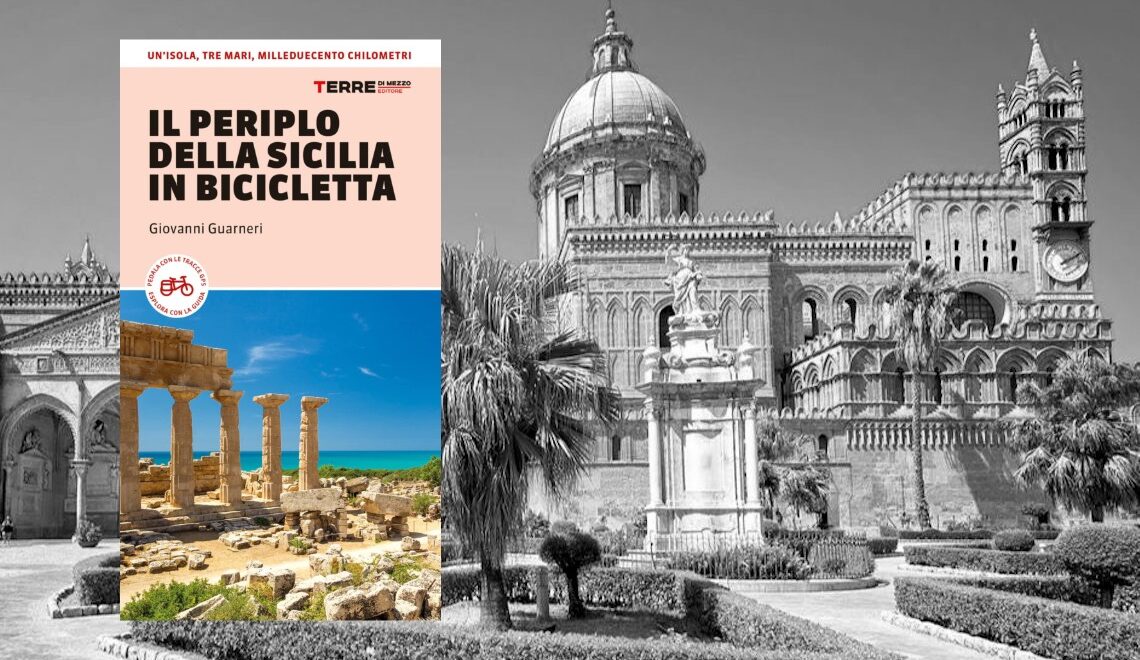 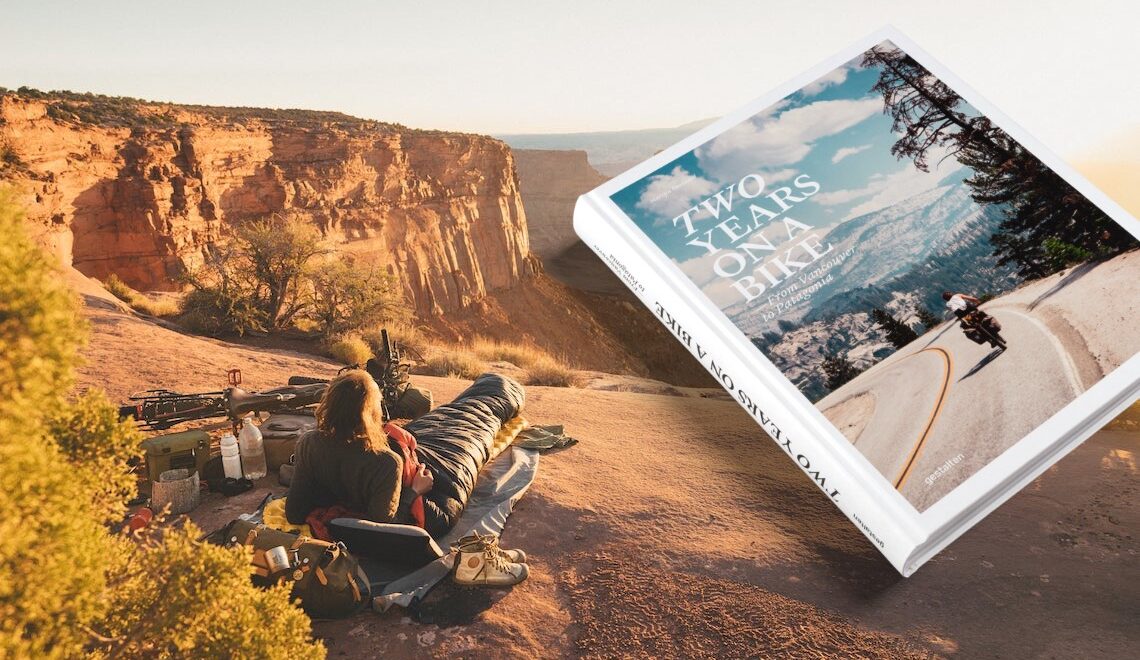 Two Years on a Bike. From Vancouver to Patagonia. Martijn Doolaard

This website uses cookies to improve your experience while you navigate through the website. Out of these, the cookies that are categorized as necessary are stored on your browser as they are essential for the working of basic functionalities of the website. We also use third-party cookies that help us analyze and understand how you use this website. These cookies will be stored in your browser only with your consent. You also have the option to opt-out of these cookies. But opting out of some of these cookies may affect your browsing experience.
Necessary Sempre abilitato
Necessary cookies are absolutely essential for the website to function properly. This category only includes cookies that ensures basic functionalities and security features of the website. These cookies do not store any personal information.
Non-necessary
Any cookies that may not be particularly necessary for the website to function and is used specifically to collect user personal data via analytics, ads, other embedded contents are termed as non-necessary cookies. It is mandatory to procure user consent prior to running these cookies on your website.
ACCETTA E SALVA